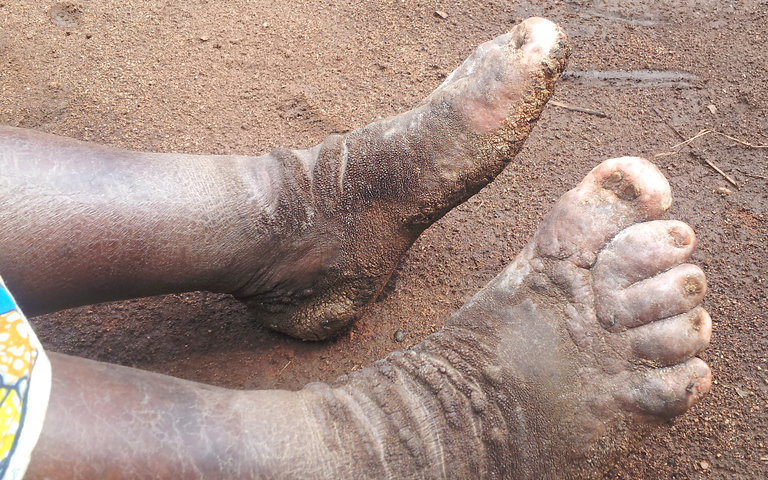 Medical detectives in western Uganda recently discovered that the wrong culprit had been blamed for an outbreak of crippling elephantiasis — legs so swollen that they resemble those of an elephant.

As it turned out, one rare, neglected tropical disease had been mistaken for another.

In most affected countries, elephantiasis is caused by worms spread to humans by mosquito bites. The worms nest in lymph nodes, growing into big balls that stretch the glands and prevent lymph fluid from being pumped out of the legs.

In 2015, the Ugandan health ministry was told that an outbreak of elephantiasis was emerging in Kamwenge, in western Uganda. A team from the ministry, the W.H.O. regional office and Makerere University went to investigate. 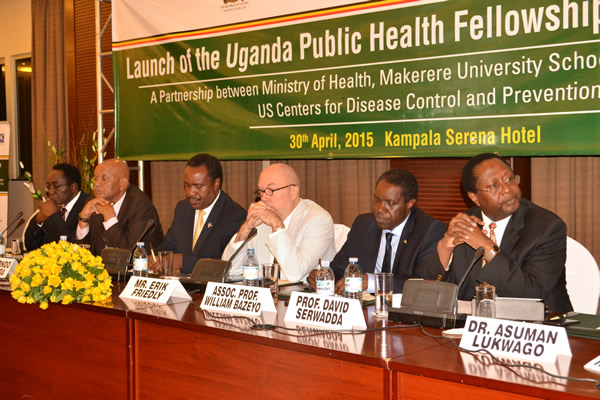